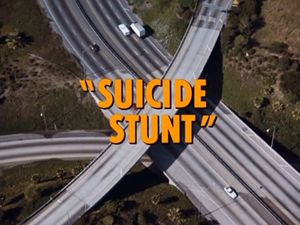 A Hungarian stunt rider causes problems for the CHP as he keeps disappearing from their care to meet his old friend, Maria. Meanwhile, a trio of robbers is stealing money from ticket booths. 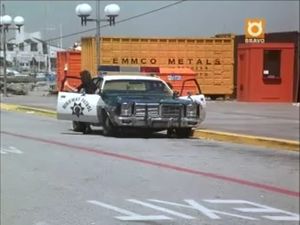 CHP cruiser parking in an unloading zone at the RMS Queen Mary. 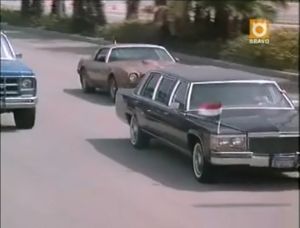 Ponch and Jon trying to stop Janos from kidnapping Maria.

Ponch and Jon are escorting Janos (pronounced Ya-nosh), a Hungarian motorcycle star, to the permanently-moored Queen Mary while Grossie covers them in an overhead plane. When two thieves rip off the ticket office, confusion ensues. Jon chases the thieves' car but loses them when they pull into a parking lot with hundreds of parked cars. Later, at the benefit buffet, Janos steals the limo keys from his escort and drives off with Maria. Ponch and Jon chase them in their personal vehicles. Jon blocks him off in front while Ponch covers the rear while the Long Beach PD arrives. On the Queen Mary, Jon helps cook up an excuse so Janos isn't arrested. 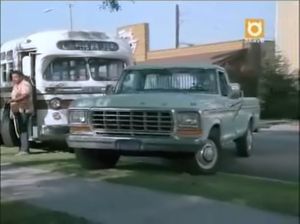 Janos roadblocking a bus with a recently stolen 1979 Ford F-Series. 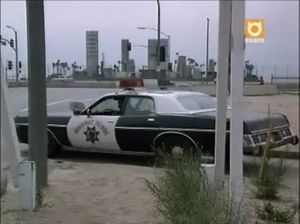 Turner during a stakeout at the circus.

The next day, after the CHP has their briefing, Janos escapes from a tour of the Queen Mary's engine room and dives off the ship. When he arrives at Maria's, she is getting on a bus. He steals a truck to chase her. He manages to stop the bus at a park but leaves when Ponch arrives. Ponch goes back to the Queen Mary and Janos pretends he never left the ship. The next day, anticipating a Box Office Bandits theft at the circus, Jon organizes a stakeout. When it happens, the CHP is ready. They catch the bandits, but Janos escapes on his motorcycle...jumping Turner's cruiser. 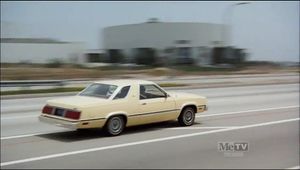 Bonnie is with Maria so Janos can't kidnap her...but Janos is on the roof of Central. He lights a fire in Harlan's dumpster and kidnaps Maria while the CHP is distracted. Janos abandons the car and steals a truck. Ponch, in the CHP plane, realizes that Jon is closest..."but not close enough." He decides to have the pilot, Bob, bring the plane in close so he can jump on the back of the truck. Janos is so amazed at Ponch's stunt that he stops the truck and praises Ponch while being arrested.

Since Janos is in jail, Jon decides to do the "fire of death" for the widows and orphans at the benefit show. Jon does some minor stunts and then drives the motorcycle through a wall of flames. The Hungarian bodyguard calls Ponch and Jon crazy and everyone laughs as the credits begin. 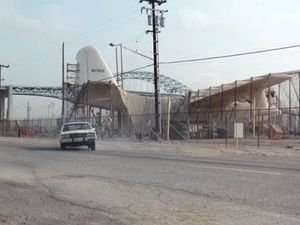