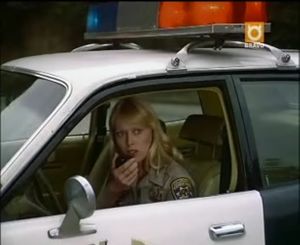 Bonnie talking into the CB Radio while sitting in her own patrol car. 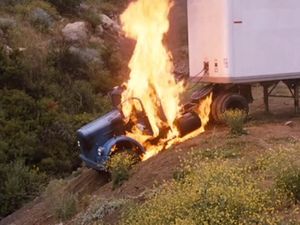 Cab next to trailer
Retrieved from "https://chips-tv.com/wiki/index.php?title=Moonlight&oldid=11409"
Category: