The Greatest Adventures of "CHiPs" 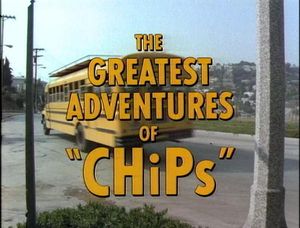 "Now naturally, because of my literary sensitivity and my facile command of the English language, some of us felt I should assemble our recollections of some of their escapades."

- Grossman on why he was placed in charge of the recollections.