The motor officers in "CHiPs" drive Kawasaki KZ-900P and KZ-1000P motorcycles. Ponch almost won the street model (a 1978 Kawasaki Z1-R) on a game show in "Name Your Price". 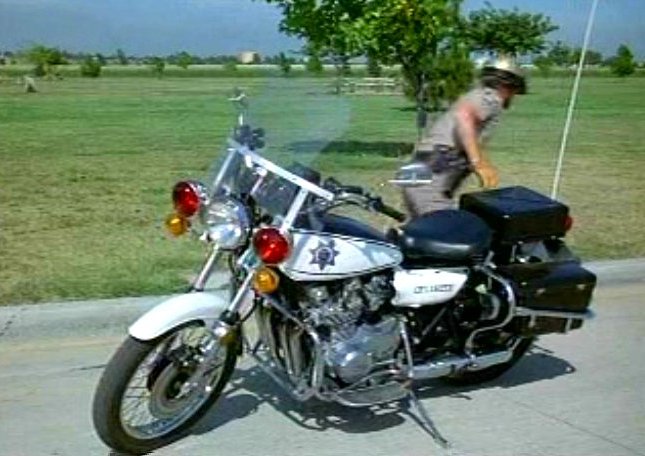 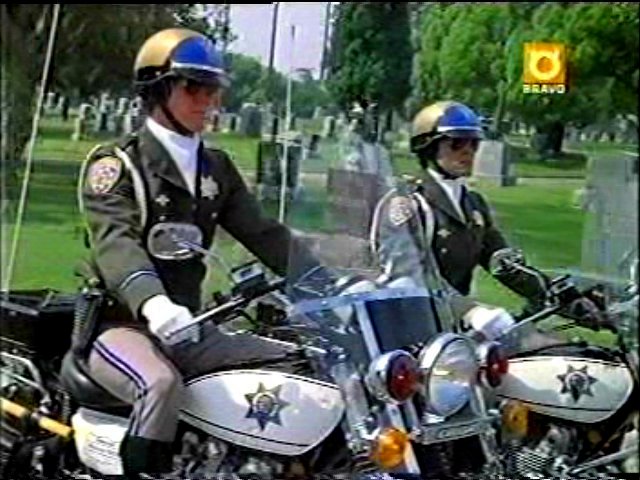 Erik Estrada owns one of the bikes which was used in the series. Note that the engine was taken out. 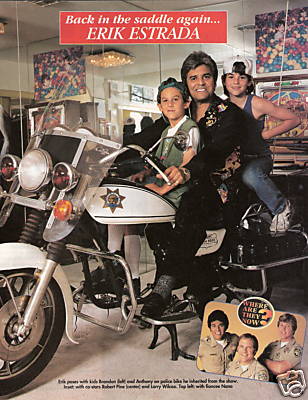 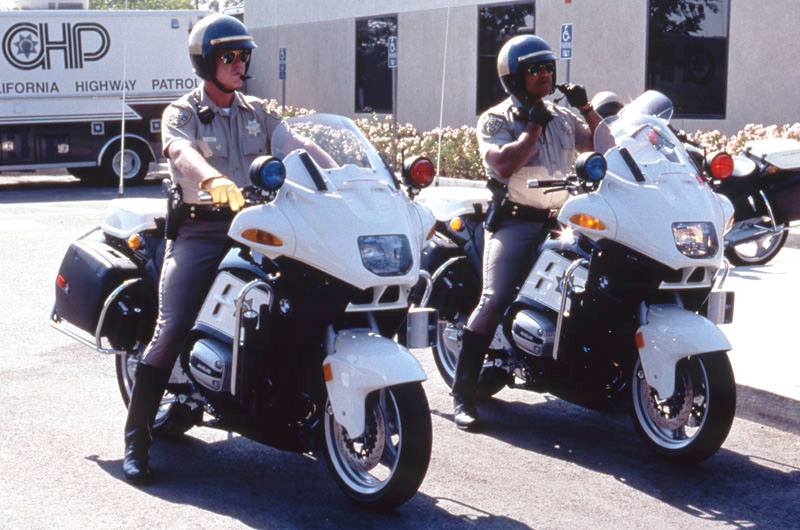