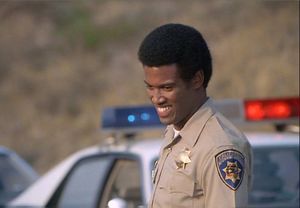 Gene is married to a woman named Wendy[1]. She was four months pregnant at the beginning of 1978.[2] She was seen at Jon's "birthday" party shortly after he talked about her pregnancy and was not showing any signs of being pregnant.[3]

Gene won the 1976 CHP bowling tournament with Baricza.[4] In his free time, he enjoys playing racquetball with Ponch, Jon, and Getraer.[5] He is also on the CHP basketball team.[6]