Ponch is proud of his newly rebuilt Firebird, but sadly his car gets stolen. Ponch's vacation plans are ruined when a gang of female car thieves steals his newly rebuilt Firebird. Little does Ponch know that his new neighbor is part of the gang that stole his and other vehicles from the Marina area. Jon's wallet is stolen as a relentless streak of bad luck afflicts the duo. Ponch breaks his pinky finger during a police chase. Getarer loses the duty roster. Sindy wants to go on a diet and get married. 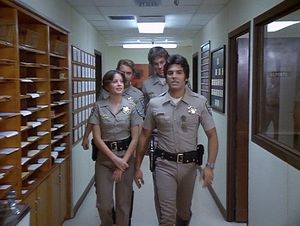 Everyone follows Ponch outside to the parking lot for a big surprise. 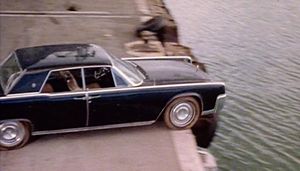 The Lincoln is empty. 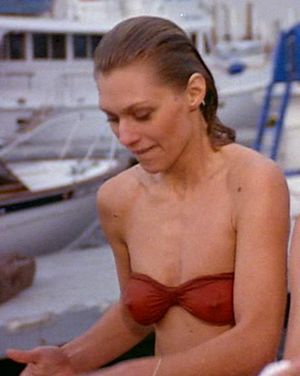 Melodie shows through her bikini top.