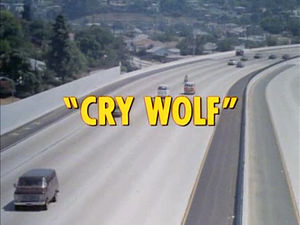 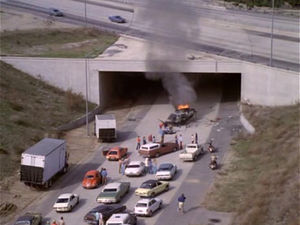 While they're there, Jon has his scraped elbow X-rayed by the nurse he met earlier on the highway. In the process, they discover they're both from the same region and are both familiar with Bear Lake in Idaho. Ponch helps to hook him up with Karen by having flowers delivered on Jon's behalf.

Back at Central, Ponch informs him that he and his girlfriend Ruth will be joining him and Karen for dinner.

At dinner, Ponch and Jon are annoyed that another party was seated before they were and convince the maître d' to seat them right away. Unfortunately, they have no idea what they're ordering since everything on the menu is in French. They order escargot not realizing that they're snails. When they get their entrees of quails, they joke about the small size.

After dinner, Jon drops off Karen and kisses her goodnight. 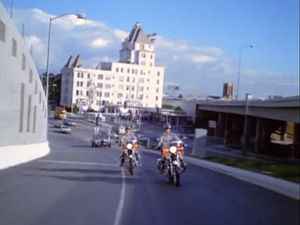