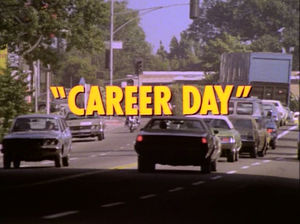 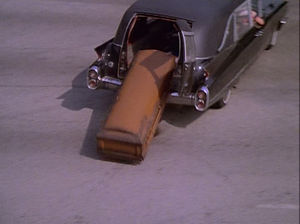 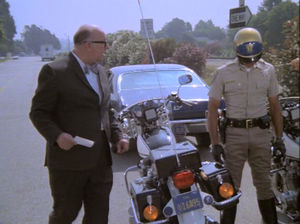 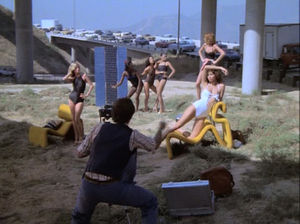 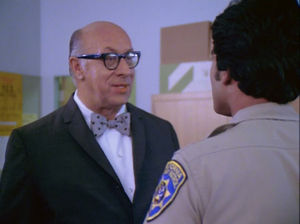 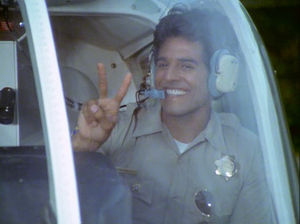 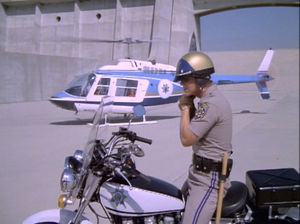 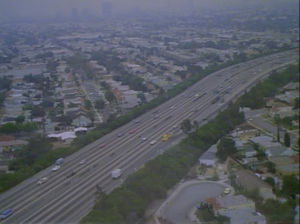 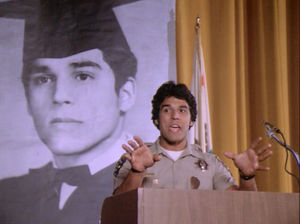 "Go easy on the chopper. We don't have that many."
-Getraer to Ponch