Difference between revisions of ""CHiPs": The Complete Second Season" 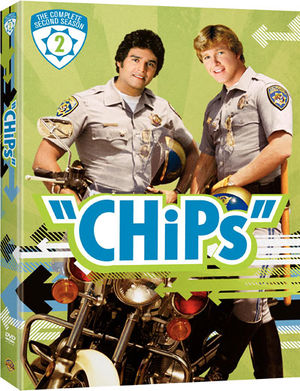 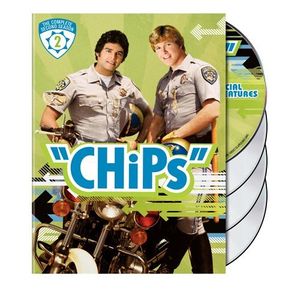